How to Spend Pride in the City Where it all Began

Celebrating Pride in New York is unlike any other pride celebration in the world. Down on Christopher Street in Greenwich Village, you can still grab a drink, take in a drag show and play a round of pool at the legendary Stonewall Inn, where the t-shirts of the employees will you remind you that this is the place “Where pride began.”

If you are unfamiliar with the history of The Stonewall Inn: In 1969, after enduring years of hate, systemic injustice, and police raids on the queer community for simply gathering and daring to be who they are, the community at the Stonewall Inn fought back. That night, Marsha P. Johnson famously dropped a brick on a cop car, and the events that followed pushed queer liberation into the mainstream as they fought for their civil rights. 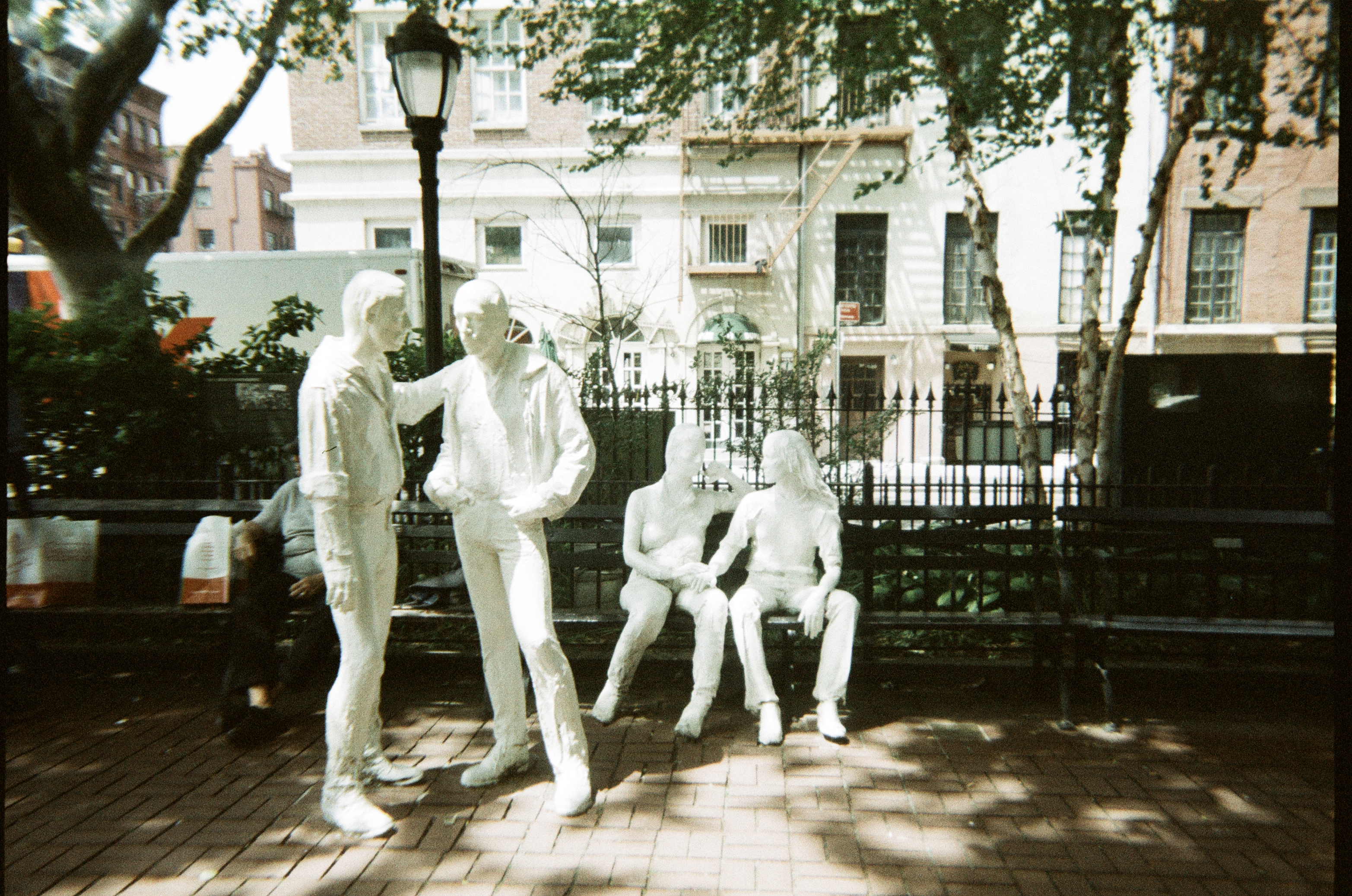 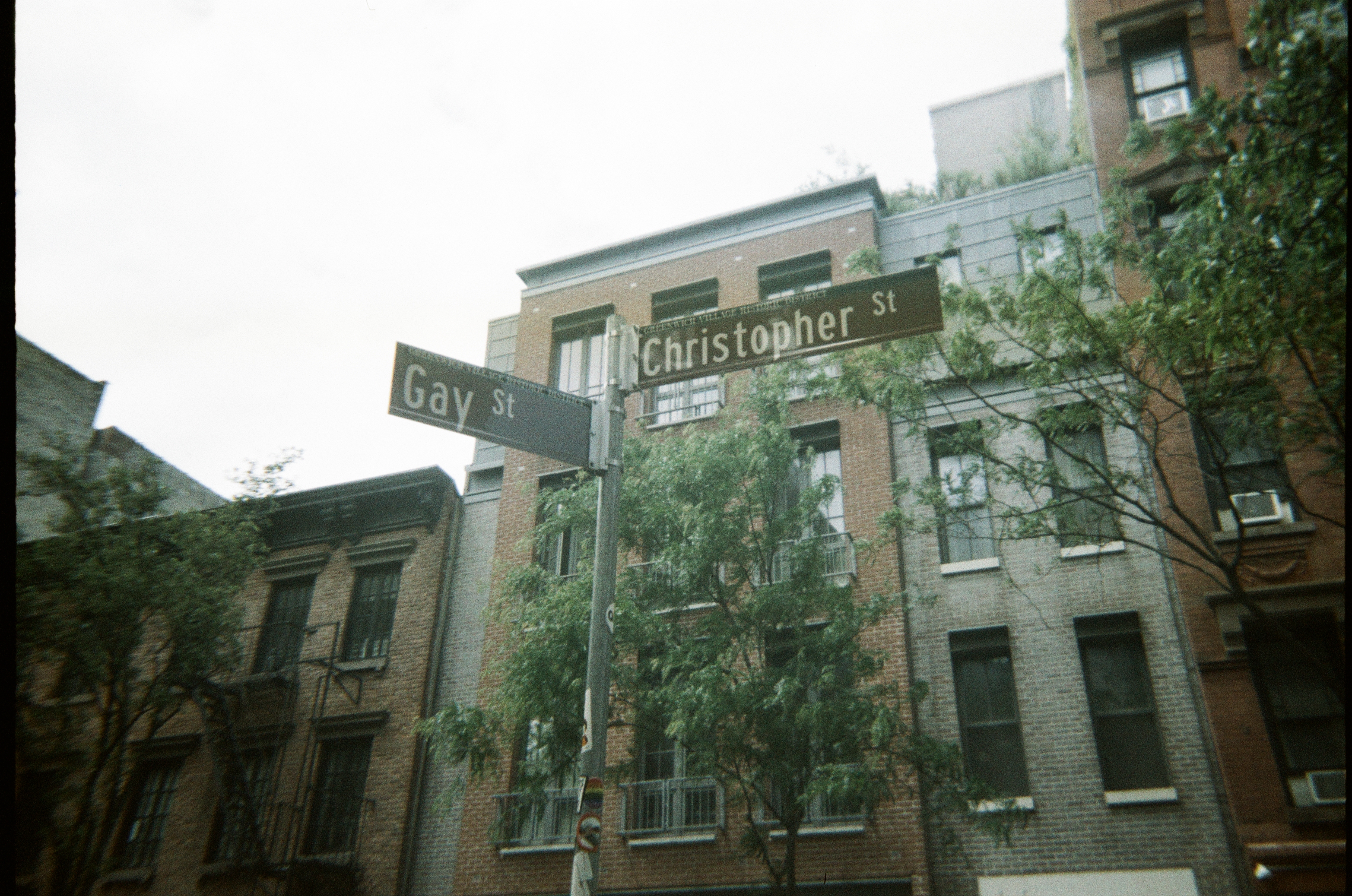 A year later in 1970, the very first Pride March took place on Christopher street taking up 15 blocks of Greenwhich Village. Today, the pride parade continues and is happening on June 26th. It starts at 12pm at 25th and 5th ave. Find more information about the pride parade and all the events happening on the 26th here.

Another noteworthy march is the Dyke March, which is more of a protest than a celebration, because while there has been so much progress for the queer community there is still so much more to go. And protest is synonymous with pride. Find more information here.

Now, with that very brief summary of some of the queer spaces with stories integral to American history, here are some of the best events happening this month where you can “be who you areeee for your PRIIIIIIIDEEEE” (if you haven’t seen that tiktok from last year, look it up, xoxo) 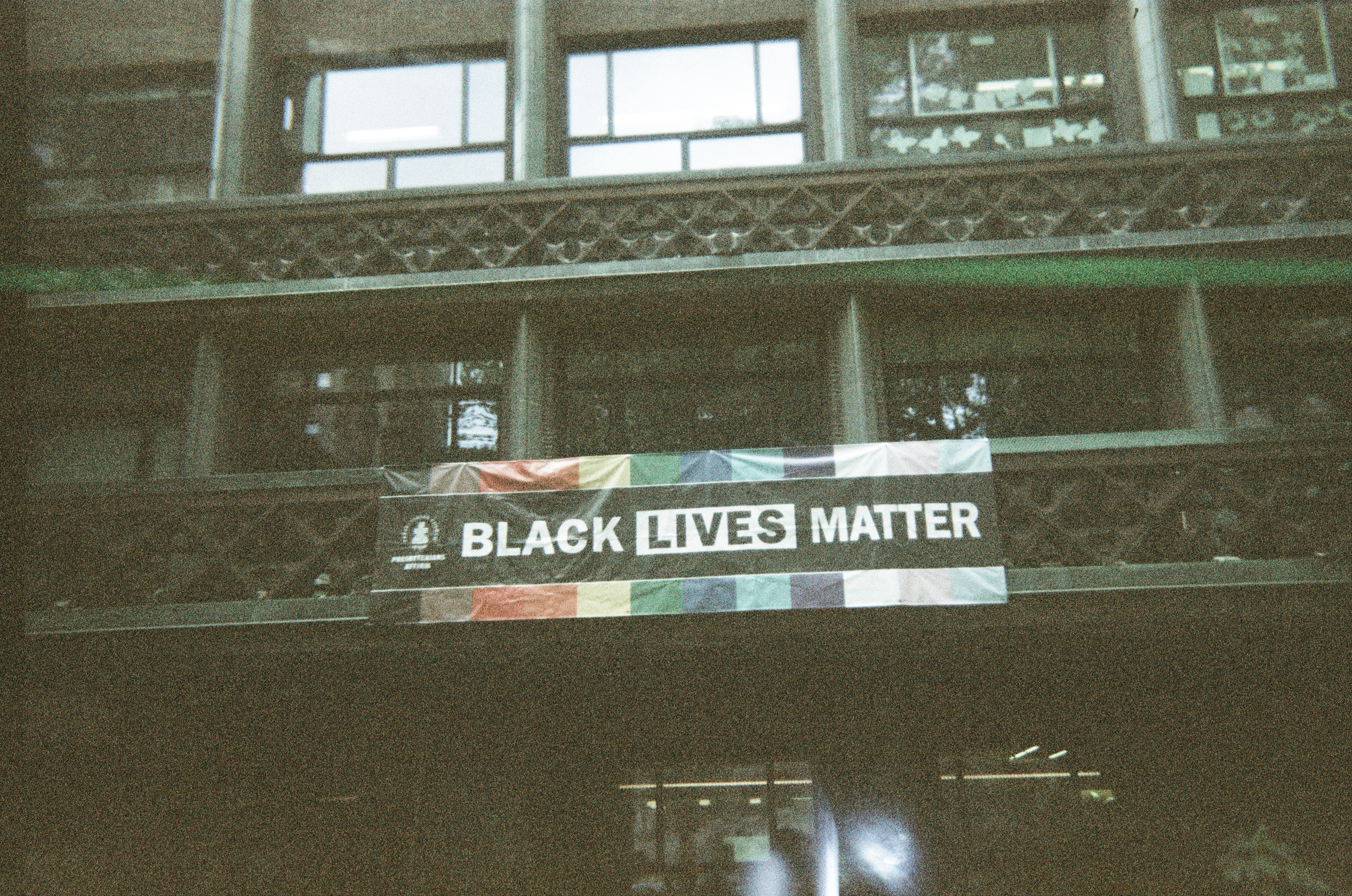 Cubbyhole is storied mainstay of the west village attracting mainly women who love women, however, Andy Cohen has been known to stop by. Regardless, queers alike flock to this bar that has been open since 1983 and has famously has never closed a single day except during the forced covid shutdown of 2020. This is one of my favorite queer bars in the West Village but beware, it’s a lot of other peoples too, so be prepared to wait in a line during Pride month. 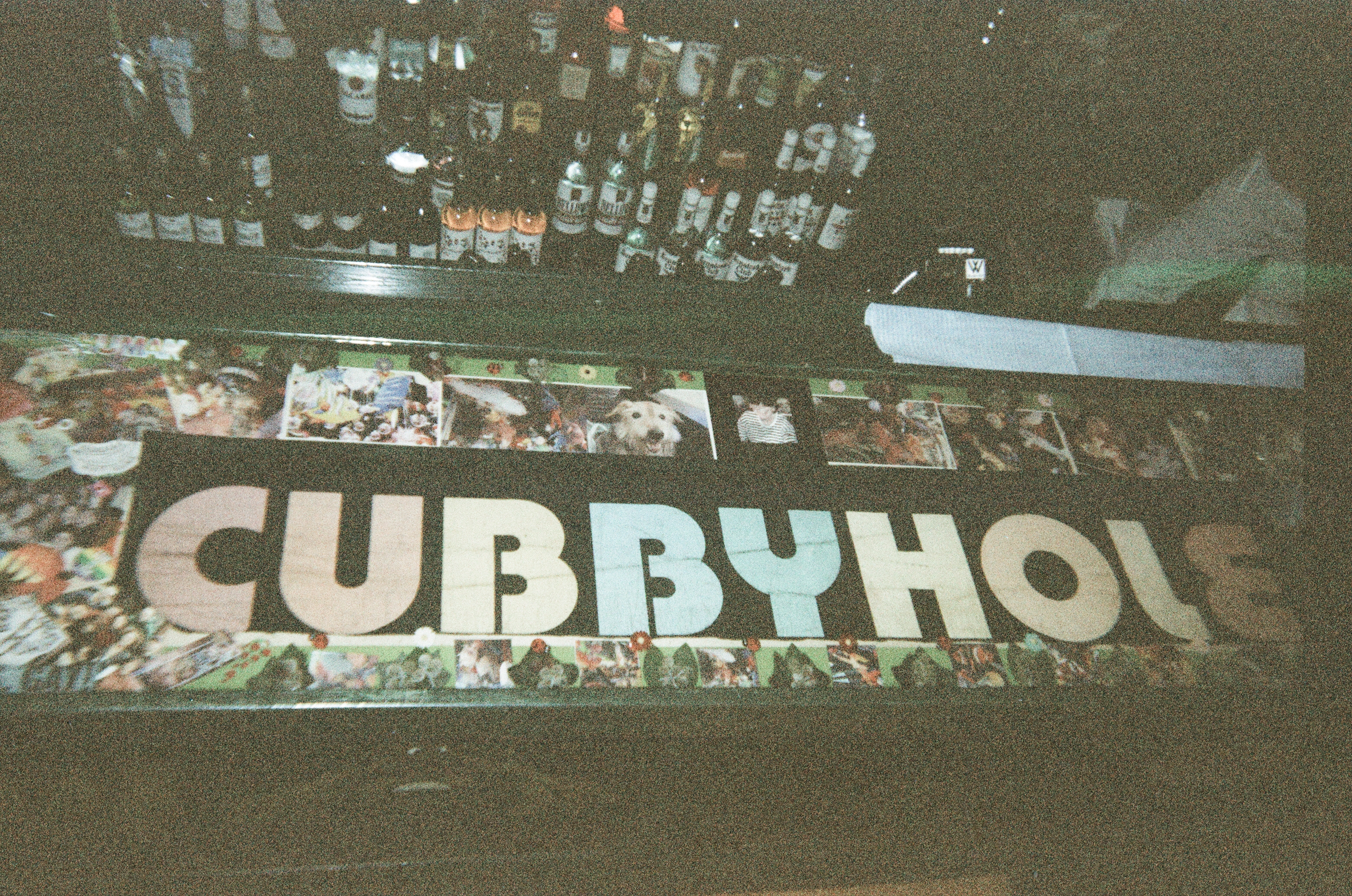 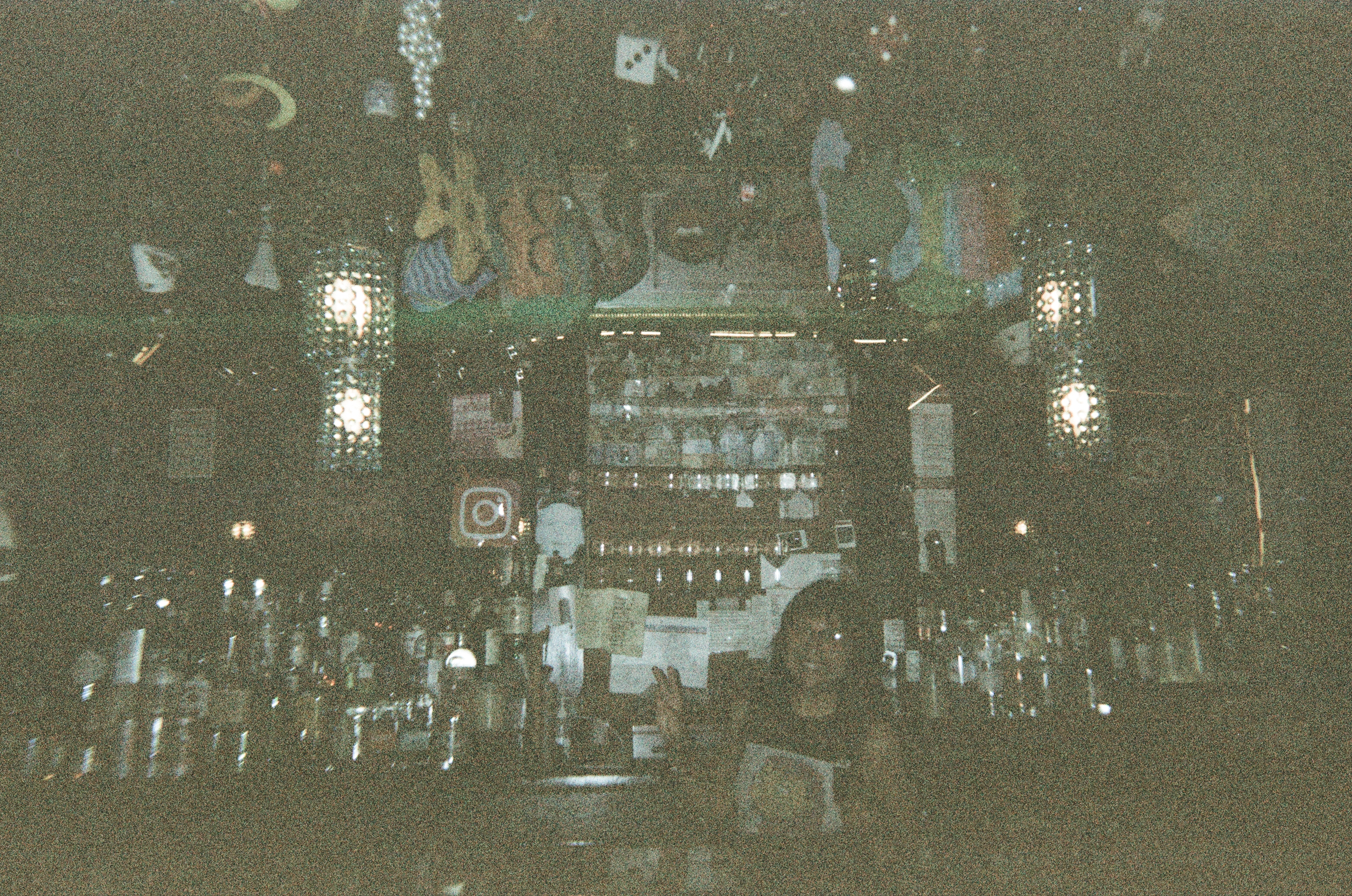 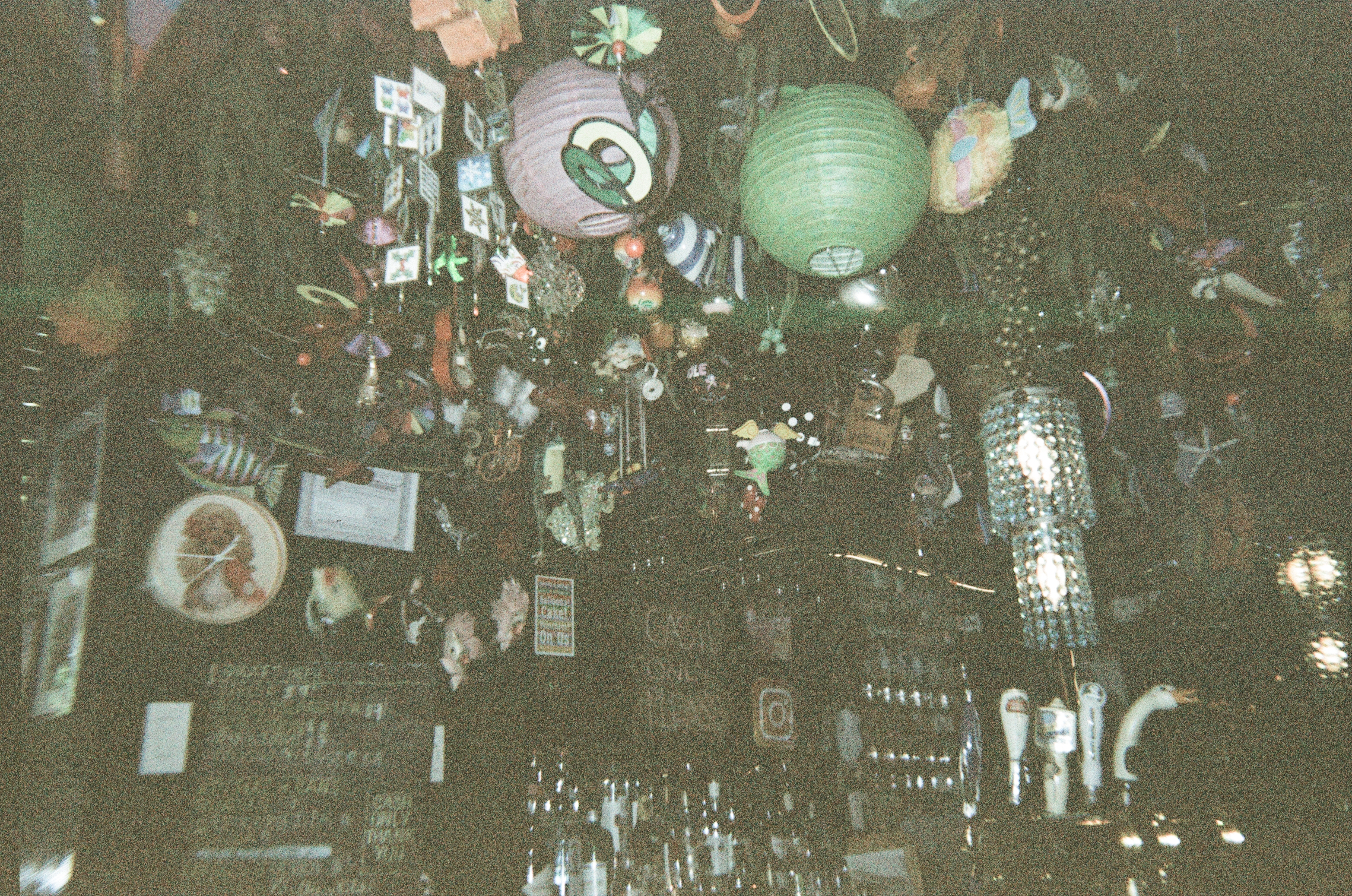 The Montrose in Williamsburg is a great spot if you want to dance in a small bar and meet some of the cutest boys in Brooklyn. I’ve spent many nights here watching new episodes of drag race as well. It’s a bar that does it all, but make sure to get here on the earlier side on the weekends, because there will be a line.

As much as I want to girlboss, gatekeep, gaslight Nowadays, it would be unfair to my fellow techno queers. Nowadays is a warehouse club with an incredible backyard in Ridgewood. Once a month it opens at on Saturday night and doesn’t close until late Sunday night. So technically you could party for 24 hours straight… I think the longest I’ve personally gone is 10 hours, but hey, that’s what this year's event is for! ;) The tickets are separated by a timed entry so make sure to take a look at what you’re getting, and have fun dancing the night away in the closest thing you’ll find in New York to a Berlin club.

If you are gay and you like to party, you’ve doubtless been to 3 Dollar Bill. If I can promise you one thing about this place, it’s that you certainly won’t be dancing on your own here whether it’s in their backyard or on the dancefloor or while taking in one of the many drag shows they throw, no one walks out of 3DB without having a New York Night for the books.

Kate Sisk is a gender non-conforming comedian and drag king based in Brooklyn who puts on one hell of a show as Luke Ass, the wise cracking masshole from Buttston, Assachusetts. The last Luke Ass Spectacular featured some of the most joyous drag, comedy and all around good vibes I’ve seen in a long time. I personally couldn’t stop laughing, even when Luke Ass pulled me on stage and I tried to take it really seriously. You really won’t want to miss this one!

PrideFest is a five day film and media festival showcasing some of the best LGBTQIA+ film and media. It’s happening from June 2-6. One of the events I’m most excited about is the premiere of FIRE ISLAND starring Bowen Yang and Joel Kim Booster. While the premiere party is sold out, there is an encore showing of the film that you can cop tickets to here.

The Leslie Loman Museum in Soho is the only museum in the world that is committed to showcasing and preserving the art of LGBTQ artists. They currently have an exhibit showcasing the work of Lorenza Böttner. Böttner was a Chilean trans artist who lost both of her arms in an accident at the age of 8 years old. However, that did not stop her from creating some of the most breathtaking self portraits I have ever seen in my life created solely with her mouth and feet. This exhibit will be on display until August 22nd and admission is free. Check it out and find more info here.

To talk about Pride in New York without talking about the ballroom scene of Harlem in the 80s is like waking up hungover on a sunny afternoon in New York and not getting a bagel. Preposterous! So much of what we see in popular culture in dance (yes, especially tiktok dances) and hear in music can trace its roots back to the trans queens of Harlem who created Voguing. Cesar Valentino is a dancer who, beyond his impressive resume, has been a staple in the vogue scene since 1983. If you’ve ever wanted to learn how to Vogue, this is your chance to learn from one of the best and it’s free! What could be better!?!?