For the Under 30 Folks

Seeing a Broadway show is one of the best attractions that New York has to offer, but it’s not always the most feasible when you’re 25 and working a minimum wage job or juggling newly adult financial responsibilities. However, there are manys ways to score affordable tickets... if you know where to look.

The best deal I’ve found is 2nd Stage’s 30 Under 30 program which I took advantage of last fall to see Uzo Aduba in their tony nominated production of Clydes. 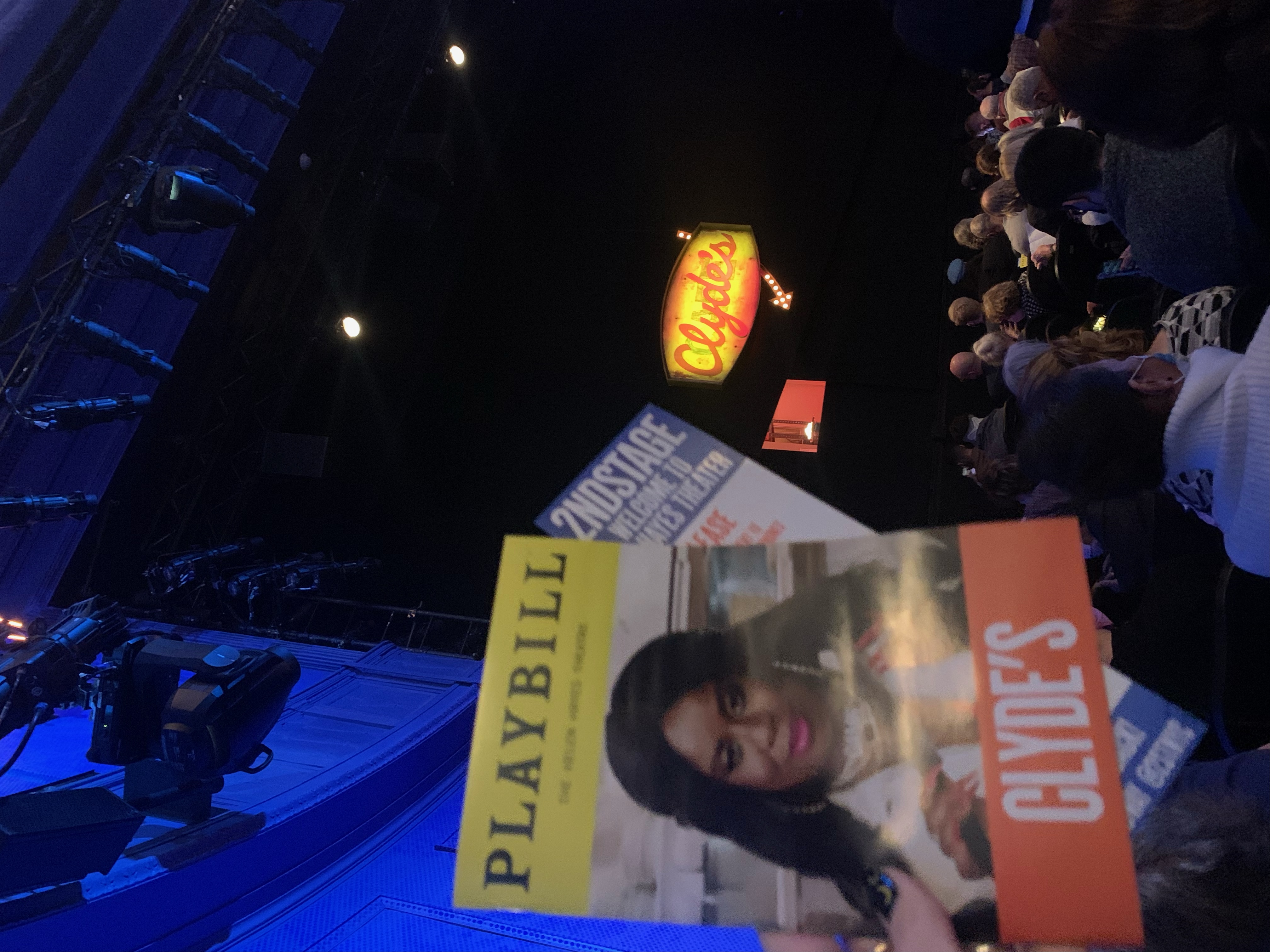 How it works is, if you’re under 30 years old you can get tickets for 30 dollars. You just head to their website showings list and use the code “30UNDER30” at checkout. Simple. 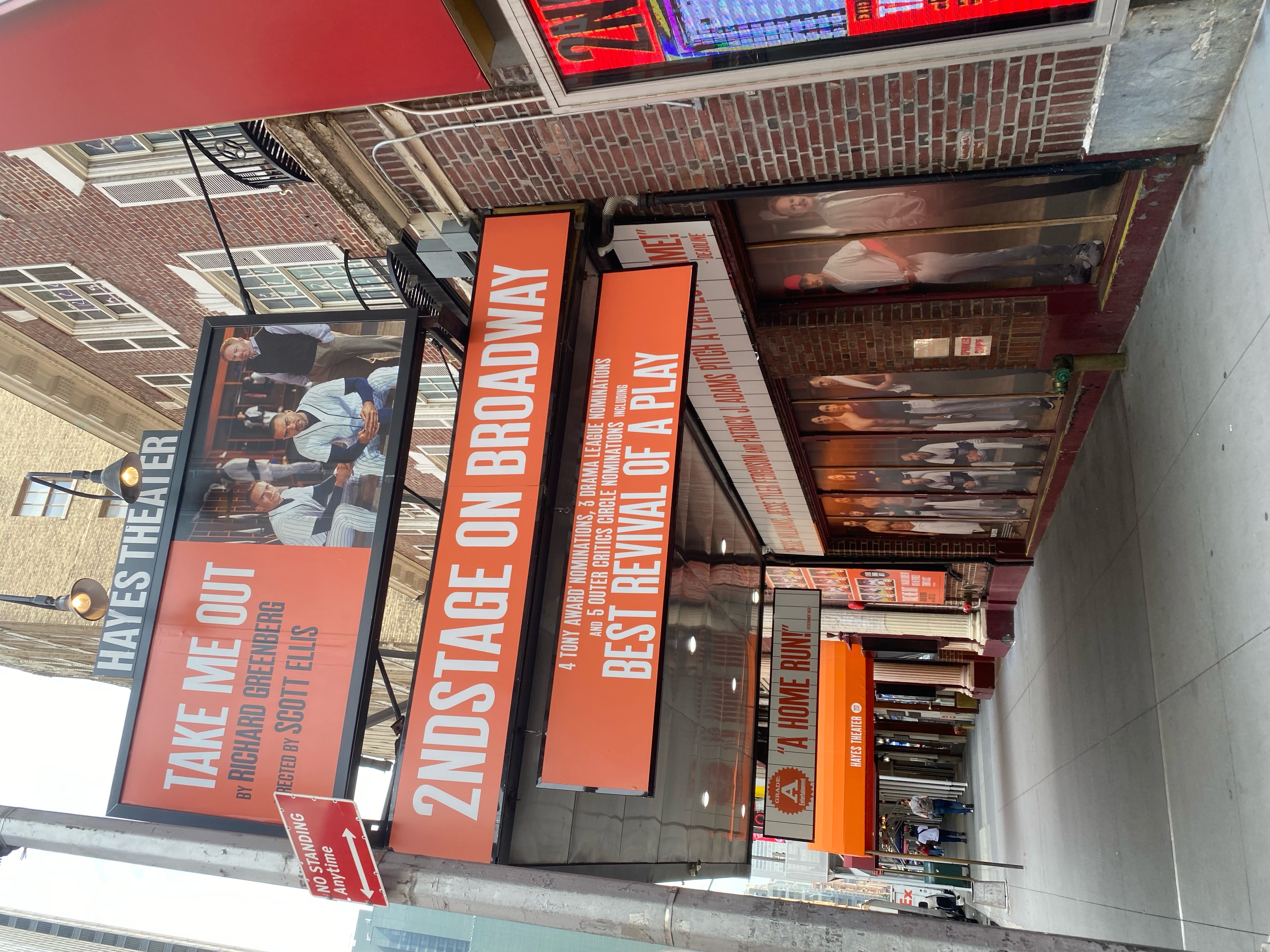 Right now, 2nd Stage is running a revival of Take Me Out by Richard Greenberg starring Patrick J. Adams, Jesse Tyler Ferguson and Jesse Williams. This show is about the experience of a young man of color coming out of the closet while also being a professional baseball player.

If you haven’t heard of this play from the 4 tony nominations it received this year including best revival of a play, you might have heard about when someone snuck a phone in and took a picture of Jesse Williams during a nude scene in the play. PSA: If you decide to take advantage of the 30 Under 30 deal please make sure to not be on your phone and respect the actors on stage and people around you.

You can see Take Me Out running now until June 11th at the Hayes theatre. Seeing live theatre is an incredible experience to take in that will move you at it’s best and at least justifiable reason to visit Times Square. 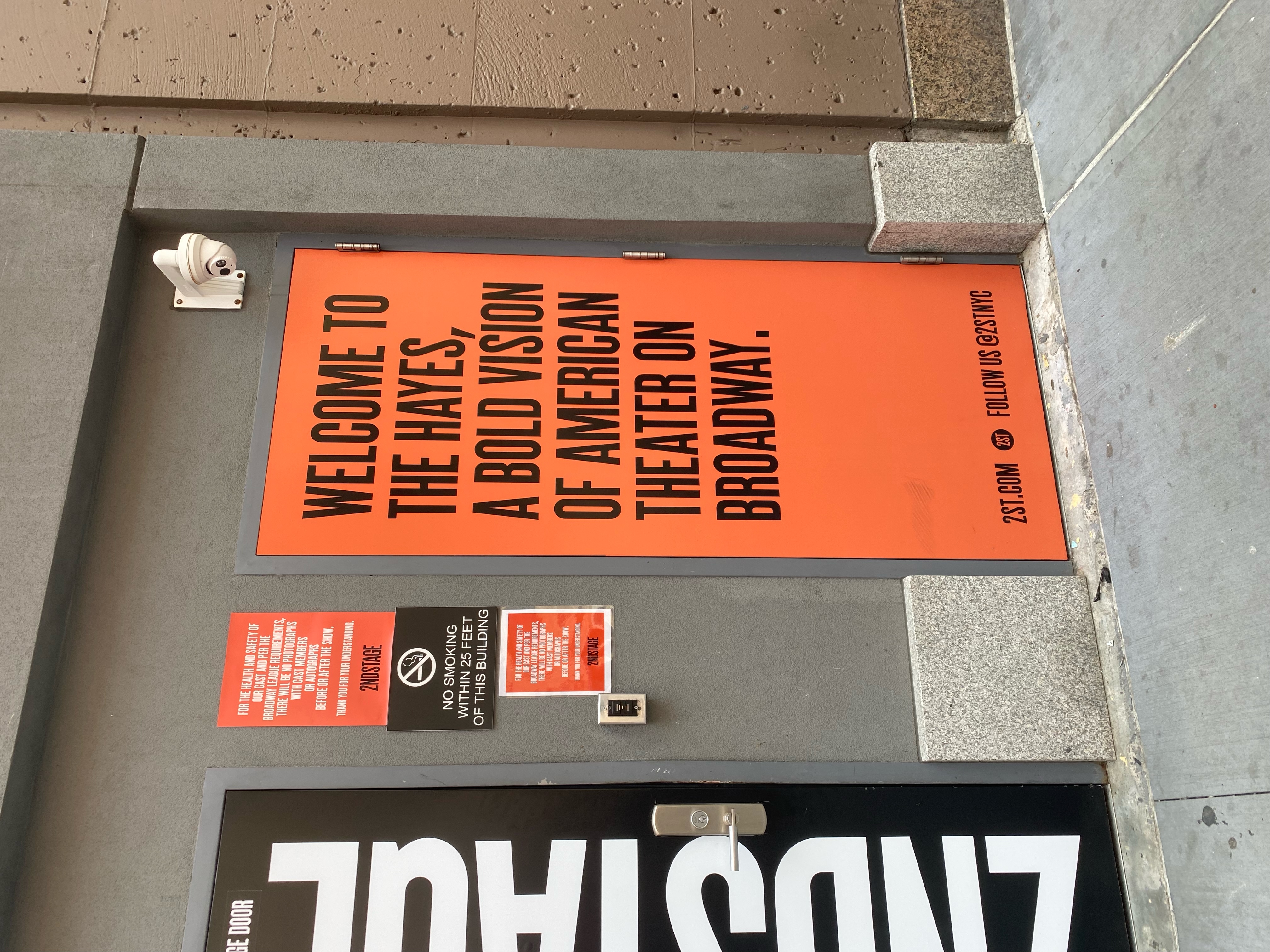