Walking the Streets in the Rain

How to Find Inspiration Anywhere in New York

It’s midnight and I can’t sleep. I toss and turn until I find myself staring into the void of my ceiling. The rain lightly tap tap taps on my windows, a sound which normally knocks me out—but not tonight. For some reason I feel restless and I subconsciously get out of bed and begin getting dressed and before I know it I’m standing in the rain with my camera. 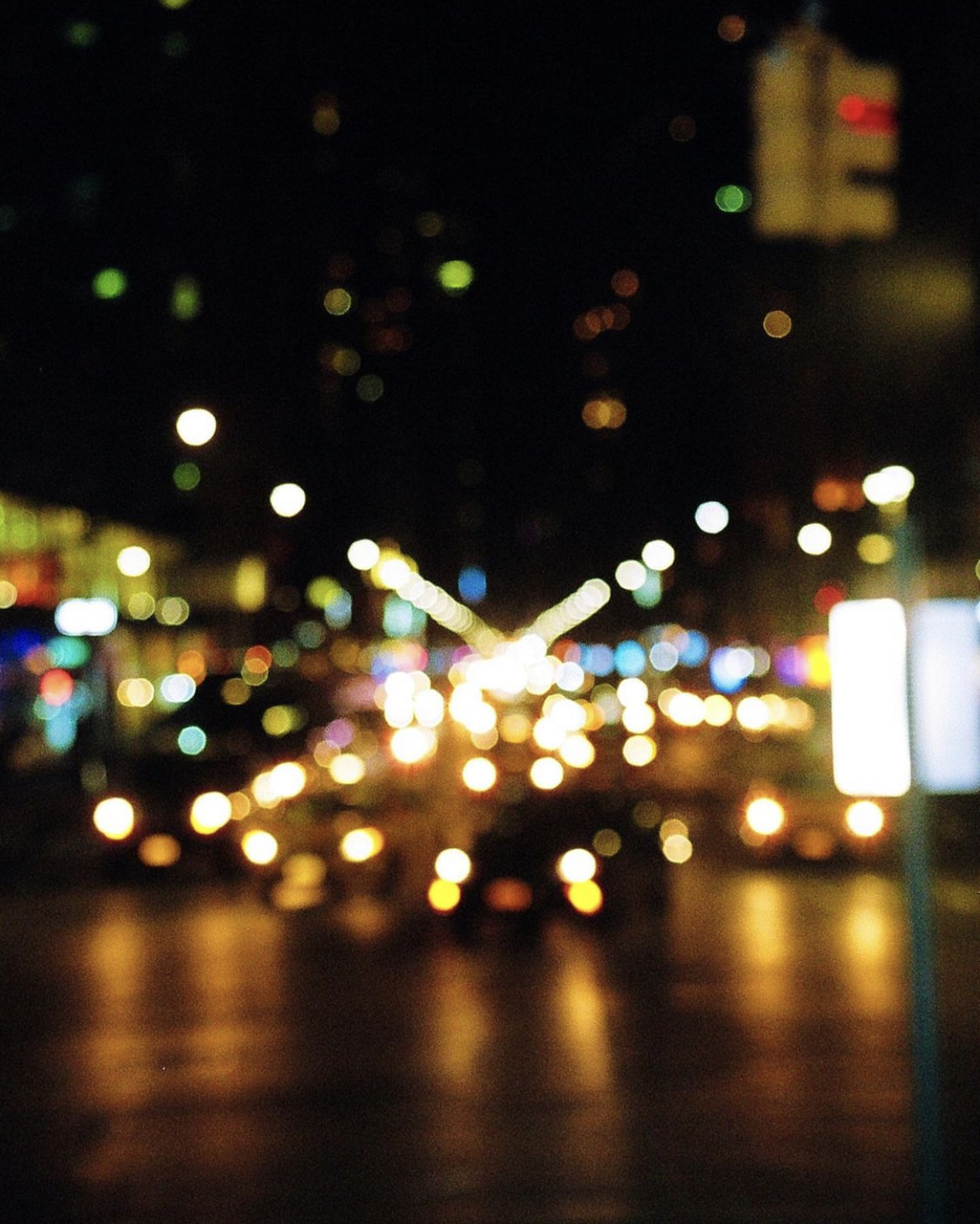 New York feels good in the rain. The city changes under the sheen of water; streets you walk everyday look different and take on a different character. Old neon signage pop like firecrackers in the mist. One can’t help but fall in love and be inspired by a city that is constantly changing yet so rooted in its past. That’s why every day I want to and am able to aim my lens at something incredible and captivating.

I love the juxtaposition the canvas of the city displays: all walks of life, strata of economic class, old and new architecture, jammed together so that the buildings shoot up into the sky like steel geysers. I find the clash and overlap of all this seeming opposition an inspiring palette to paint with.

Some people say New York is dead. That it’s gone. And to that I say New York is there if you look for it. It wants to be found. It’s there in a street performer in Washington Square Park. It’s in the fry cook taking a cigarette break. It’s in the tenured taxi driver that tells you about his Great Uncle’s farm as you head to the Lower East Side. It’s in the ever-present scaffolding. It’s things like these that let me know New York isn’t done telling its story and that there is more to capture with pen, paint, and picture.

I wouldn’t have gotten dressed at midnight and walked into the rain to take photographs if there wasn’t something incredibly alluring about this place and it’s people; the people that help create a symphonic symbiotic fusion between the Island and themselves. A place so rich in life and culture because of that relationship, because of the creatives that live in it and shape it every day. So let New York envelope you. Let it take you in its waves and wash you upon the shores of its infinite inspiration. Cherish it. Listen to it. Be present with it because there’s no place like it. There’s no place like New York City. 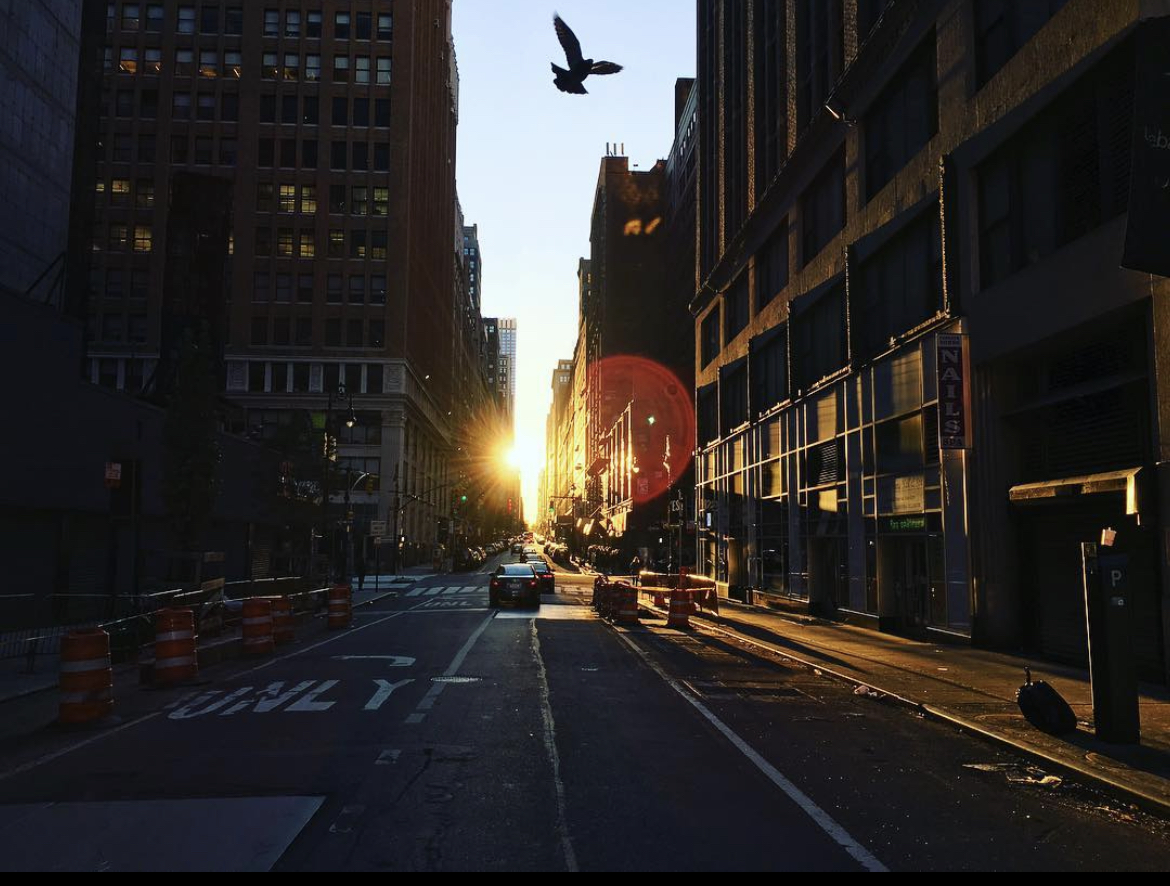