Writing on the Wall

Bushwick, Brooklyn is a neighborhood known for its creative spirit. Here you’ll find a plethora of record stores catering to the many vinyl heads who inhabit the area but one of my favorites is the rock ‘n’ roll record store, Rebel Rouser. You can find them nestled between Locust and Belvidere streets on Broadway in a market called The Alley. Among records, The Alley houses many vendors that sell antiques, books and clothing.

Rebel Rouser is a record store founded by Avi Spivak in 2014, specializing in records from the 1950s-1980s. Upon entering the store you can tell the owners are people who care about music. Each record is very reasonably priced (even the rare ones), and includes a small description of what you’ll hear and what condition it’s in. 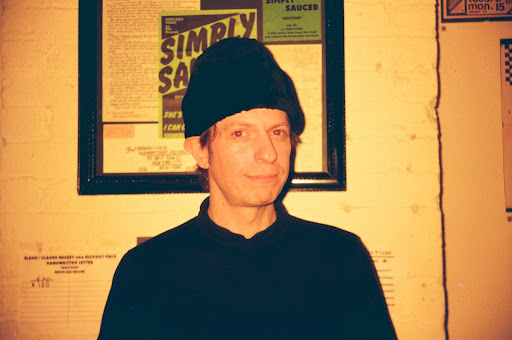 On March 26th Rebel Rouser hosted a show called “Writing on the Wall: The Norman Kleinstein Collection” at TV EYE. Which might just be my favorite venue in New York due to the 70s decor, the bathroom stall that plays let it snow on repeat (iykyk) not to mention the top notch acts that perform here. 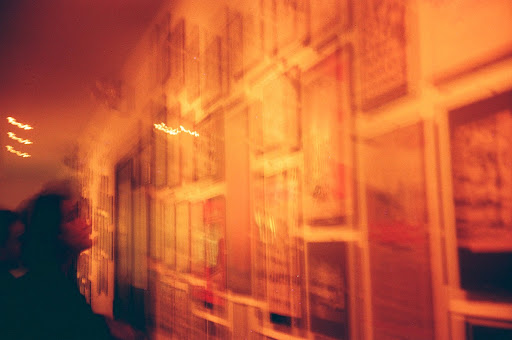 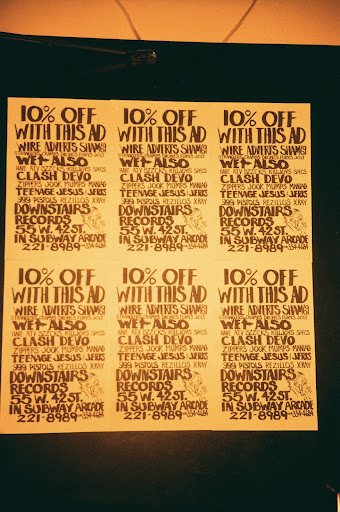 Norman Kleinstein was a regular customer of Rebel Rouser who worked at Downstairs Records during the 70s and 80s. During his tenure, he accumulated a wide range of punk, post-punk and no-wave flyers that he kept to this day. Upon his recent departure from New York, he and Rebel Rouser teamed up to show all the posters in their entirety before selling them to the people who appreciate the music and culture of this time.

The show was organized into sections of posters from legendary New York rock venues of the past like Max’s Kansas City and CBGB. To amp up the vibe even more, there were DJ’s spinning vinyl of the artists on the posters. A full menu was also provided with dishes named for artists like the Patti Smith Melt and the Beastie Po’ Boy.

All in all, the show was a hit, selling most of the posters to punks and music lovers of all ages. TV Eye is a really special place, not only do they host events like these, they host shows and DJ sets that will make you feel like you’re at one of the best kept secrets in New York. If you ever find yourself in Bushwick and looking to buy a record where the locals do, check out Rebel Rouser.

Rebel Rouser is located at 867 Broadway, Brooklyn NY 11206 and is open Thursday - Sunday from 1 - 7pm. Check them out on instagram @rebelrousernyc